How I Became a Storyteller 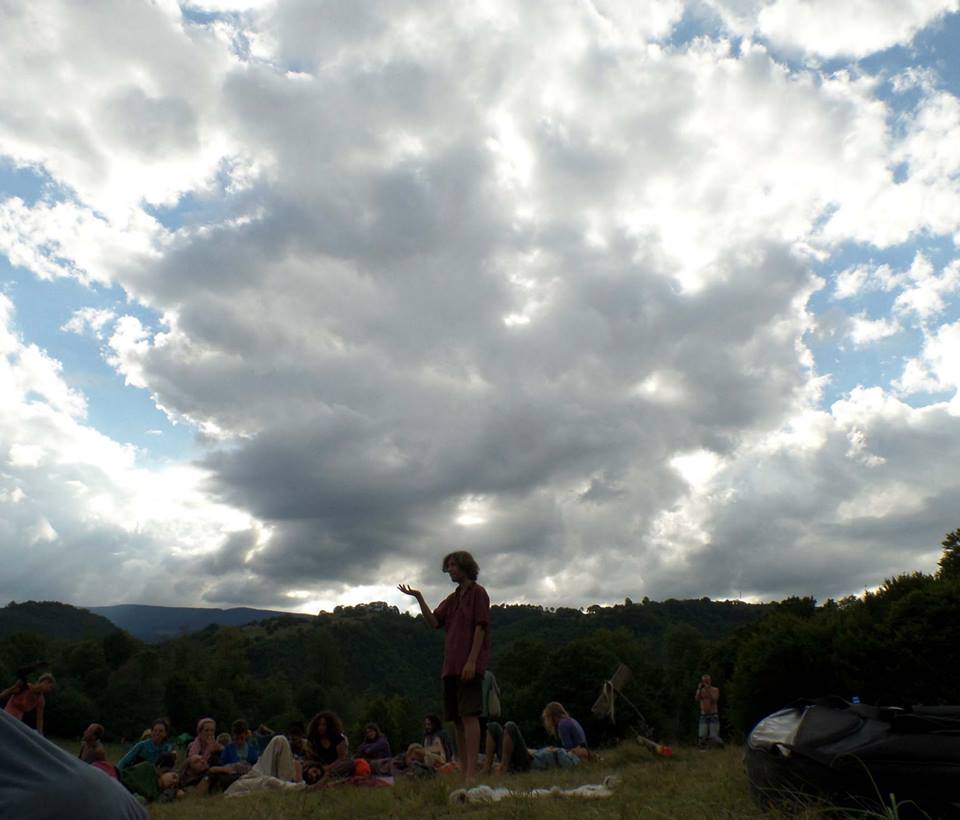 One of the questions I’m asked most commonly after a performance is’ how did you become a storyteller?‘

I think I’ve always been telling stories. One of my earliest memories is being told a story by my father and then retelling it for my class when I was 6 years old. I can see myself sat on a table with my legs swinging in the air in front of the other kids…but there we see how memory tells us stories – how was I able to see myself out of own body? Am I remembering a photo?

I kept writing in one form or another throughout my childhood but it was only when I was living on the beach in Goa, India, in 1999, that I spent time with the children from Western families who were living there for the winter. Somehow I ended up telling them a story on the beach one day and after that each time they saw me they came running after me crying story! Story! So I had to start writing stories to keep up with their demand, hiding from them behind palm trees when I was still only halfway through.

Then I started telling stories for the odd girlfriend and thought I might become a professional storyteller until came the day that I told a story to two actors in Amsterdam and it was painfully clear from their faces that I was out of my depth. I was overacting, my story was too moralistic, and I had no concept of what performance was. So I gave up.

It happened that in 2004 though I got a job as a punter in Cambridge, taking tourists up and down the river in a boat, telling them stories about the bridges and colleges that we passed. Most of the official text was too boring so I embellished the facts and got to practice telling short stories and jokes hundreds of times a season. It was a great way to use the captive audience in the boat as a laboratory for jokes – if people didn’t laugh the first 50 times you could be pretty confident that it wasn’t funny.

A few years later in 2009,  I found myself at a Rainbow Gathering in the Ukraine and there was a circle one night of storytelling and I thought well, I can’t be worse than anyone else and so I got up to tell a tale. It went down well and I began to wonder if I hadn’t turned my back too quickly on storytelling. I moved to Berlin, took a handful of one-on-one acting lessons, learned the basics of being on stage and started telling the odd story at an open mic night or even a whole session at a Rainbow Gathering. At the Rainbow I was telling stories to hippies who were basically grown-up kids and so the reception was favourable. When I announced a performance in a cafe in Granada, Spain, however, the following winter, I was shocked to see 40 people turn up. It had never occurred to me that adults could be so interested in letting their imagination travel through some stories.

I gave another 50 or 60 performances over the next few years in parks, cafes, at Rainbow Gatherings and slowly worked on the art of storytelling. I wrote more stories, I wrote songs to go with each story so that the narratives would be washed down with some music, and step by step I walked further along the path of the Storyteller.

Coleridge, the Kubla Khan and the Funniest Story in the World 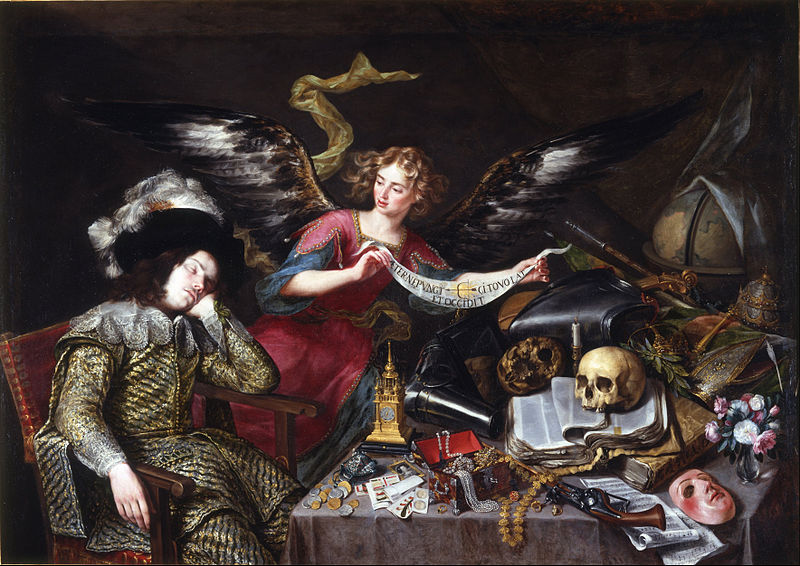 The Story of the Dream Walker