Holocaust Stories from Auschwitz – Speak You Also by Paul Steinberg 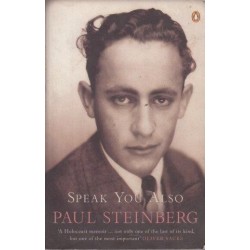 How many stories and memoirs about the Holocaust have we read or, more probably, seen on the big screen? Indeed, just search for ‘Germans’ in Google Images and pictures of Nazis rise to the surface as sure as ‘Brazilians’ produces samba dancers and footballers.

But Speak You Also is a memoir of another kind. Written 50 years after he survived Auschwitz, Steinberg tells us he put off telling the story of his hell in the camps so that he could function as a human being and be a husband and father. His family responsibilities now taken care of, he finally sets out to write the book that will tear his life open once again as the horrors of the past float back up to the surface of his mind.

Yet it’s a story full of irony and lightness even as it sets out to paint a portrait of anguish. In the early chapters we’re presented with the tale of his capture and arrival to Auschwitz in the manner of a funny thing happened to me tonight on the way to the concentration camp; Steinberg relates how the police picked him up in Paris and how he missed a couple of opportunities to run away simply because he didn’t have the initiative. A series of temporary camps and journeys by cattle car that he doesn’t have the heart to put into words and he arrives at Auschwitz and takes his first group shower; a wave of disbelief can be heard as the other prisoners finally trust the evidence of their senses as they see that Steinberg isn’t circumcised!

‘I didn’t know a thing about circumcision or the Jewish religion in general. My father had neglected, through foolish prudery, to discuss this captivating subject with me. In all likelihood I was and I remain the only uncircumcised Jew in all of France to be deported to Auschwitz. It had never even occurred to me to play that trump.

More and more men had gathered around me, all laughing so hard they could barely stand up. Finally, one of them informed me that I was a complete and utter asshole.’

Welcome to Auschwitz and so ends chapter one.

Speak You Also continues in this vein with colourful anecdote, chilling portraits of the psychopaths, both Nazis and inmates, who wielded power in the camp and the strategies employed to survive. We learn that sleep is more important than food, that sympathy can be found even from sadists, that friendship is a luxury of internees fortunate enough to be able to eat enough. We also learn that to be able to fart was a feat worthy of admiration in the camp as it meant that you didn’t have dysentery.

This is not Yiddish irony. These are just the surreal facts of existence in this man-made hell where survival is the only thing worth thinking about.

It’s a short book and the stories are interspersed with confessional digressions from the author on his state of mind as he attempts the memoir. It’s hell on his family as his moods become more and more unpredictable and it’s a challenge to even behave normally at a dinner party. Stories of survival are perhaps necessarily philosophical and throughout the book Steinberg meditates on why he should have survived the camp for 2 years when stronger men went down in a matter of months. The book closes with the suggestion:

‘Perhaps I survived so that I might give an account, one of the very last, that is both passionate and serene.

A delivery, however long overdue, is still a deliverance.’ 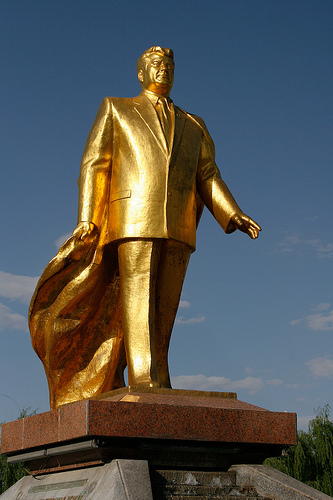 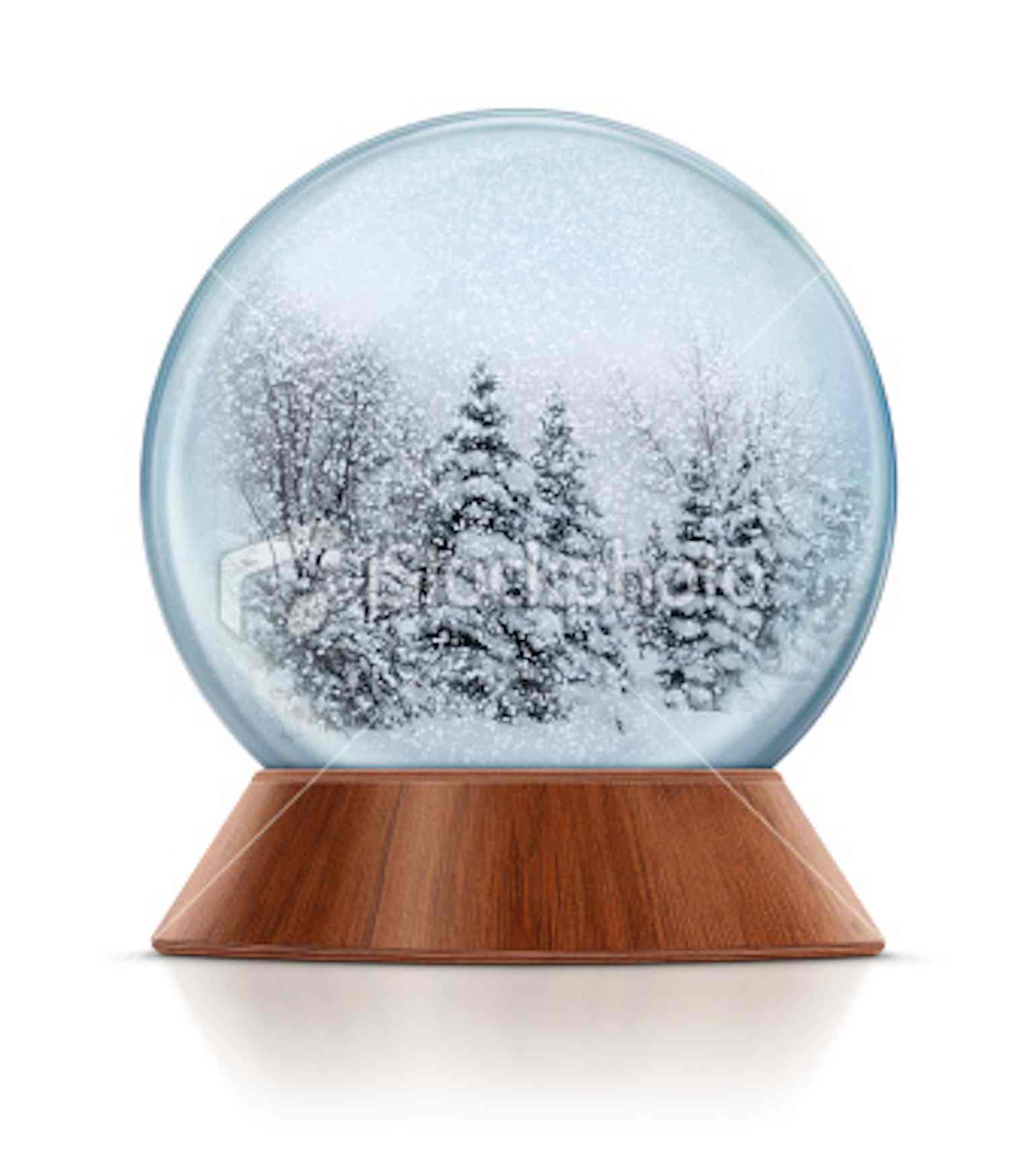 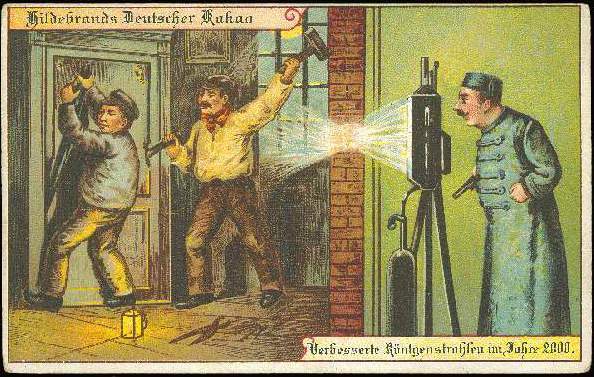